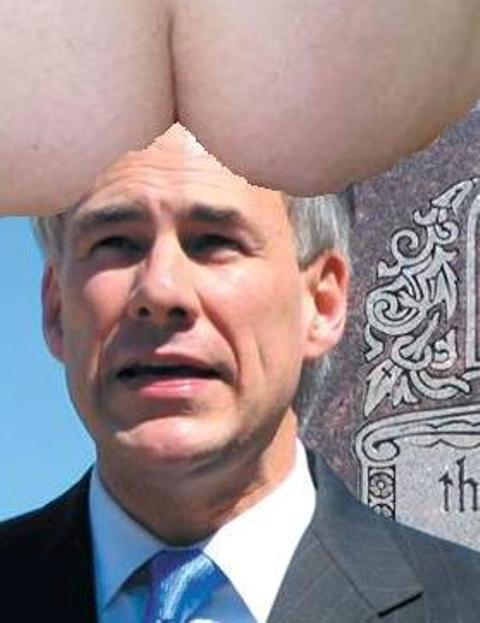 Texas Attorney General Greg Abbott is planning a major announcement on Sunday. Sources inside Abbot’s camp indicate he plans to either drink a dick or wear an Asshat for an entire year. The long running Republican Attorney General has said he has always wanted to drink a dick or two, if he were able to get it in a Route 44 or larger. He’s also been known to have an extensive collection of Asshats, which he sports while relaxing, at work or exercising. Sources say if the announcement is regarding the Asshats, he would likely wear one for an entire 4 years.

Did you know, in Hispanic culture, an Asshat is referred to as Gorra de Culo.