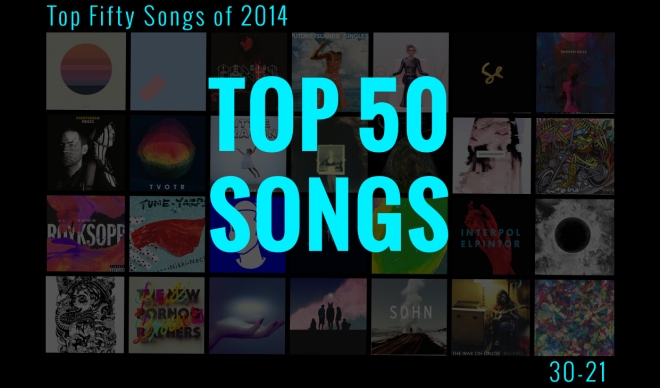 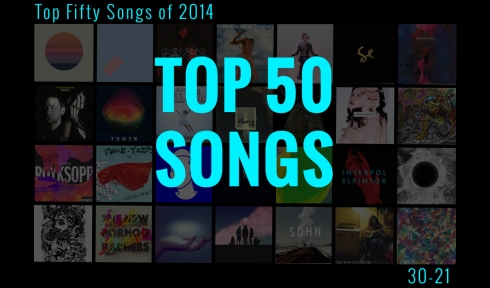 Since 2002, I have obsessively tracked and categorized the music. It started as a way to share the songs and artists I discovered while working at a college radio station. I would rip audio files, make quarterly Windows Media playlists and burn CD’s for friends. When I transferred over to iTunes, I began to make meticulous quarterly and year-end mixes. In 2012, I moved over to Spotify and starting doing monthly “Mixtapes” and year end countdowns.

These are not necessarily the best or most popular or commercially successful songs. They certainly anything we play on 93.7 KLBJ. These are the songs, that when I go back and listen to them, transport me to another time. They are the songs that have left a lasting impact. They are my memories, emotions and stories from the past year.

Music is the soundtrack to our lives and this is where my movie started.

The Pornographers returned to the Indie radio spotlight with their 6th album Brill Bruisers. This jam didn’t make any other lists but it is my most played from the new record.

The energy of a Future Islands live show definitely comes through their studio recordings. I fell in love with this song after catching them perform in Austin earlier this year.

Slow Magic’s Girls is a fun four and half minutes that’s sure to brighten any mood.

February and March (for me) were all about St. Vincent. This song and other’s would probably be higher if I didn’t burn myself out on them.

Perhaps my favorite from They Want My Soul, Knock, Knock, Knock is a trippy little tune that’s reminiscent of 2010’s number 4 song No One Gets Me But You.

Most year-end lists place this jam in the top ten. It’s not my favorite from Sylavan Esso but definitely an important piece for the band and 2014 in music.

Grab those trusty headphones and strap in. Lessons will transport you from one end of the solar system to another. By the end of it, you’ll know if Pluto really is a planet.

Several songs were “instant top tens” when I heard them. This song had a way of pulling out from a shit mood in the early part of a shit year.

The first track from Caribou’s latest caught on hard at the right time. I’ve been jamming this repetitive ear worm non-stop. Enjoy this extended mix and share with a friend.

Talk about a song that tewtz gets what’s going on with me this year! 2014 was a transition, metaphorically speaking, form one love to another.

These songs either caught on too late or were from 2013. They were played heavily over the last year but just missed the cut for making this list.

This was supposed to be in my top 30, I just forgot about it. Lost in the shuffle until it was too late!

Had this not been from early 2013 it would easily be a top 20 contender.

Another song I played heavily during the March-April months, Son Sick came out a year too soon for this list.

I probably listened to this artist more than another (especially at the depressing beginning of the year). Unfortunately none of his newer songs made the list.

Schoolboy Q – Man of the Year