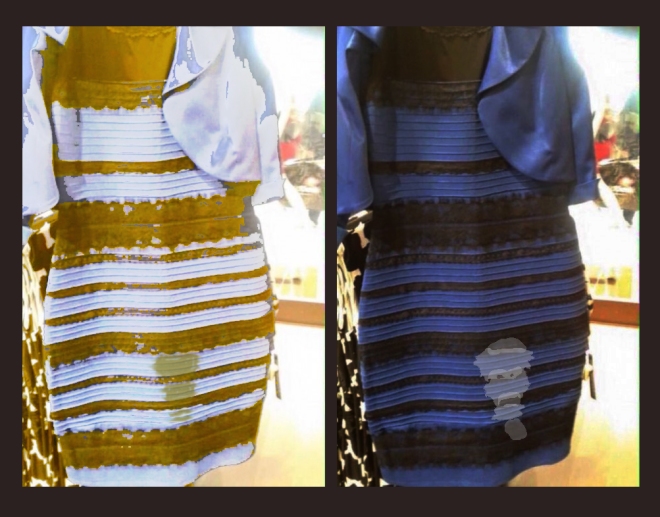 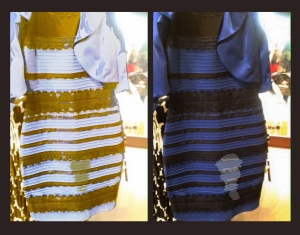 -It dies off
-SNL has a mediocre skit about it

WEEK OR SO PASSES

-Moms and grandmas who don’t use the Internet discover it
-That “what’s the whole ____ thing?” Guy finds it

END OF THE YEAR

-It’s brought up on lists

-It appears at SXSW and you can pay $10 to see it (all to promote short-lived web series)
-Social media gurus put it in their power points, tell corporations this is how to take their brand viral