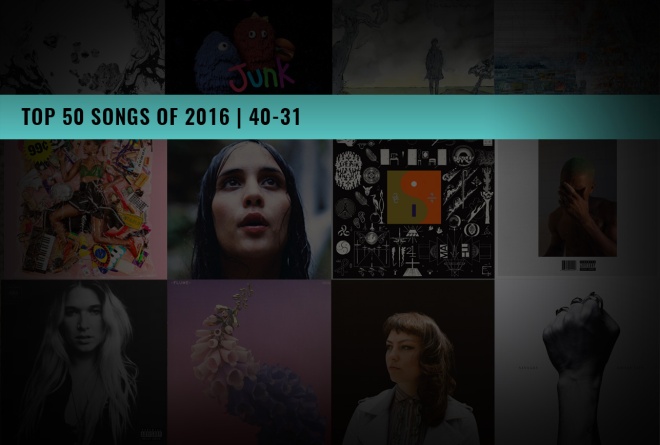 Since 2002, I have obsessively tracked and categorized the music I listen to. It started as a way to share the songs and artists I discovered while working in college radio with friends. I would regularly rip audio files, make quarterly Windows Media playlists and even burn CD’s.

Now-a-days , I use Spotify and YouTube  to organize these MixTapes. Still, at the end of every year,  I track my stats, use a little (okay a lot) of emotion, and craft a list. It usually takes several drafts and a lot of reorganizing but at some point I end up with this. Thank you for following along!

This is a fun little tune I discovered while going over other folks’ year end lists. You might know it from my Facebook Live dance parties.

Solid and ambient tune from Wye Oak that ended up being my favorite from Tween. Reminds of something you would wake up to, crawl out of your tent and stretch while staring off in the distance.

The Kills have a special place in my heart as they were my first ever ‘staff pick’ while being a part time DJ on 101x in Austin.

It’s the last few minutes of this song that really hooked me! The ending jam session sound like something that would be incredible live.

Solid tune that was just overshadowed by a strong November MixTape. It’s a perfect headphone listen while jogging or getting shit done.

Unfortunately I do not track and categorize hip-hop and R&B as much as I should. This track from Vince Staples, however, ended up being a big part of my February listening.

One of the absolute highlights of my ACL Fest was interviewing Wild Belle and even getting a kiss from the amazing Natalie. There are several sold songs on Dreamland but this one was by far my favorite!

Not sure how or when I found this song, but it’s been stuck in my head ever since!

Enjoyed this song before and then fell in love with it after seeing Warpaint live a few months ago. It’s their classic brooding sound and then some.

My co-worker and KGSR Program Director Emily regularly exchange songs with each other. She sent this to me a few months back and it continued to grow on me. Sounds like the opening theme for an HBO show!

These might not be your favorite, but these were the five I listened to throughout the most. 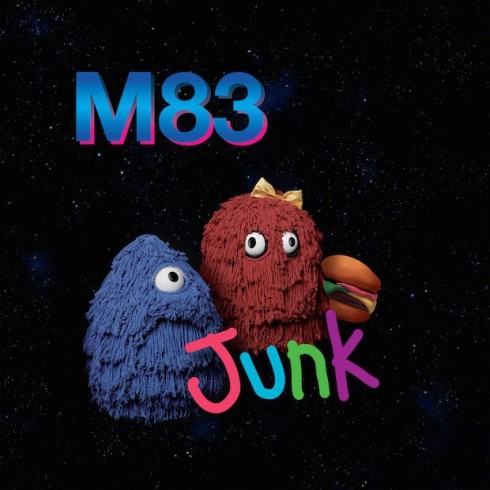 3) James Blake – The Colour in Anything