Every year as fantasy football starts winding up, there are always a series of arguments across social media. This includes my buddy who commission a league I am in and I commission a league he is in. We have some very different views on how it should be run – as do many people. So, as a multiple champ, decade plus FF veteran, and league commissioner I thought it was time to lay down my opinion and get yours.

Who do you think will win the 101X league? Click here and vote now!

Here is how I like to set up my leagues: 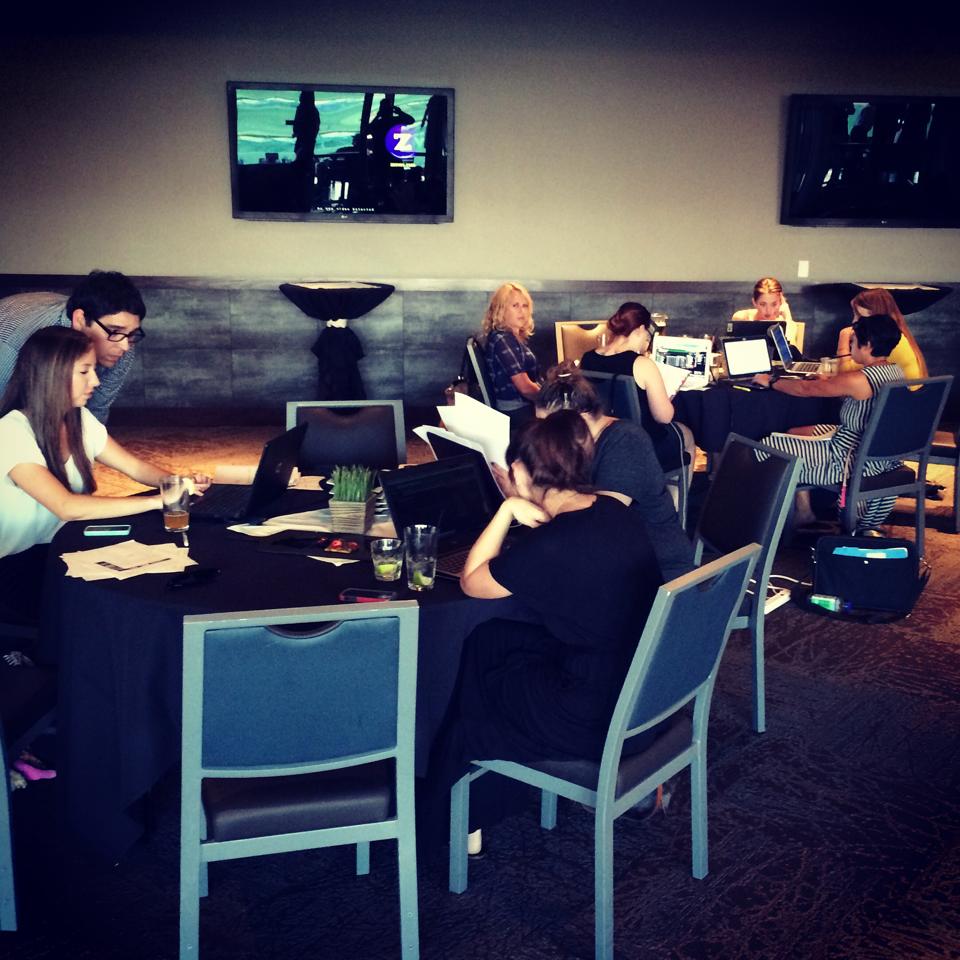